The store will not work correctly in the case when cookies are disabled.

We use cookies to make your experience better. To comply with the new e-Privacy directive, we need to ask for your consent to set the cookies. Learn more.

Seen a product cheaper by more than £1 elsewhere on a UK website? We'll match that price giving you the guaranteed lowest price possible.

Fill out and submit our Price Match Request form below. Once the price match request has been reviewed and accepted you will receive a confirmation email with your discount code. 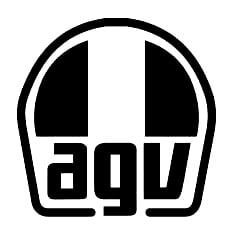 Angel Nieto was a Spanish Grand Prix motorcycle racer who won 13 world championships and ranks 3rd in the all time greats after Agostini and Rossi.  The Nieto X3000 replica is a future collectable and manufactured in very limited numbers.

In the sixties, AGV designed and released its first full face helmet, in close cooperation with Giacomo Agostini. AGV shaped the helmet so that the chinbar arched up a bit and Ago could get even closer to his petrol tank. Agostini ended up putting a few World Championship titles to his name. 15 of them, to be exact.

Half a century later, AGV introduces the X3000. An impressive replica of Ago's helmet with a pedigree that, quite frankly, few other "retro-inspired" lids could ever live up to. AGV have worked really hard to recreate all the details of the achingly beautiful original while applying all of the safety features you'd expect to find in a newly released helmet. They used a strong, resilient composite-fibreglass shell which makes for a compact, light-weight helmet with a slim outer profile. The helmet is available in three different shell sizes, spread across six head sizes.

Just like the original you'll find the X3000 has a slight cut-away on the underside of the chin bar, a nice wink to the past and a defining feature of this helmet. The narrow chinbar means you get a nice and wide field of view. The visor itself is a chunky piece of injection-molded plastic that has a very well-built feel to it. It pivots open across four very obvious and pronounced positions. There's no rattling whatsoever and when closed, the rubber base provides a solid seal.

Another really clever design feature of the X3000 is the integrated ventilation system. It is opened by removing the rubber plug that sits in the visor on the middle of the forehead and tucks away in a discrete pocket underneath the cheek pad. Once opened, the design of the inner shell allows air to flow throughout the helmet.

Sizing for AGV X3000 Helmets as verified by the Urban Rider team.

Stock availability information can be found just under size selection, or just under the "Add to Basket" button for our London Store.

Orders placed before 12pm GMT (Monday to Friday) are processed the same day and shipped subject to the stock availability indicated on the product page.

Any items that display "Available To Order" are in stock with our suppliers, and will need to be ordered and received by us before being dispatched from our warehouse. Please refer to the availability lead times for more information on when these items will be dispatched.

Please refer to the Basket page when in doubt about shipping costs as these rates will be the most accurate.

We ship via FedEx, DPD and Royal Mail Tracked.

All orders over £50 qualify for a *free shipping option.

All orders over £50 benefit from *free returns via Collect+

We ship via DHL and DPD. View shipping costs in your shopping basket. Shipping is calculated based on basket weight.

We ship via DHL Worldwide Express and Economy services. View shipping costs in your shopping basket for the best shipping rates available.

Please note: we are currently working with reduced staff to curb the spread of Covid-19. Because of this, our returns / refund procedure might take a bit longer than what is outlined below. Please bear with us while we deal with your request as soon as possible.

Reviews
Skip to the end of the images gallery 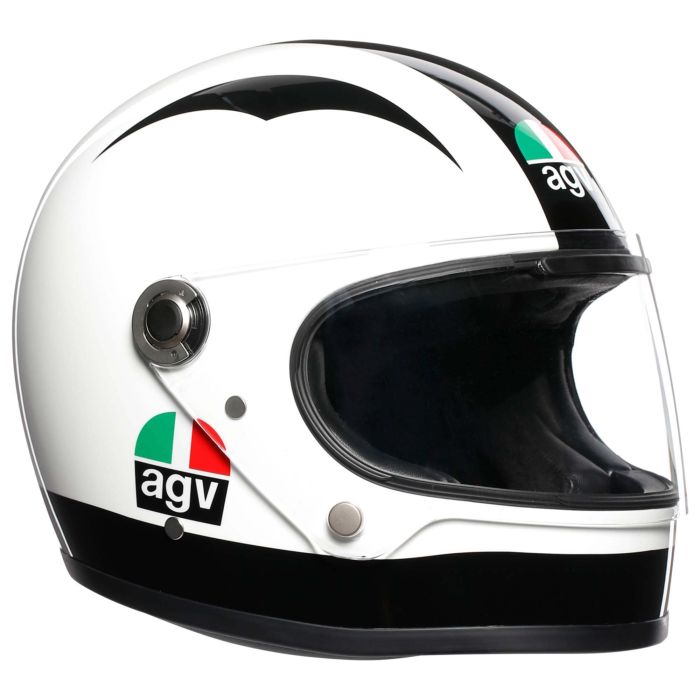 Skip to the beginning of the images gallery

You must be older than 18 years old to buy this product.